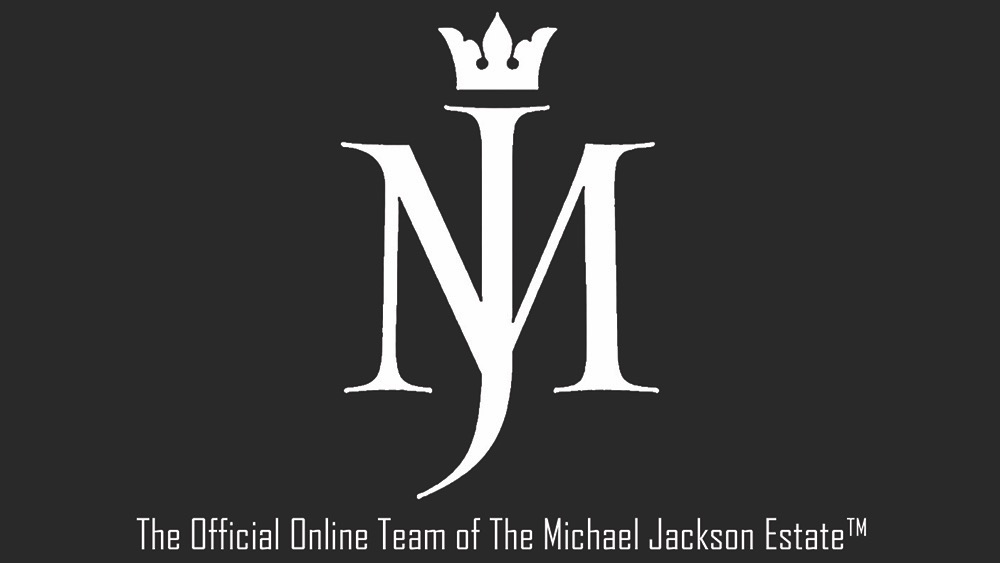 I and 45,000 other music fans have signed a petition asking Sundance, HBO and Channel 4 to cancel all screenings of the disgusting film about Michael Jackson that is currently set to be shown at the 2019 Sundance Film Festival. Additionally, I’m asking your sponsors/advertisers to disassociate from you until all screenings are canceled and to any relevant regulatory bodies to register my disgust & inform them as to why I think this is wrong.

I am writing to ask you to do this now.

Even though Michael Jackson was proven innocent in court, and also via secret FBI investigations during his life, the mere fact this film has been made and shall be given the TIME OF DAY by a high profile and prestigious organization such as the Sundance Film Festival will only serve to perpetuate, in the public conscience, the egregious and partly RACIST (in origin) falsehoods about one of the world’s great artistic minds.

Should artists & creators have their lives and life’s work DESTROYED by false allegations?

The answer is NO. This should never happen to anyone who is innocent.

No matter how untrue it was, imagine this situation happened to someone you cared about, someone you admired, your father, your brother, your son or you, yourself? Would you feel scared? Disgusted? Would you then find yourself dehumanized? Ostracized? If that situation was to garner media attention, would your life’s work soon mean nothing? Would your philanthropic efforts be overshadowed by lies and falsehoods? How would you feel about ‘talking head’ anchors and pundits reading a script of lies about you off a teleprompter, and that being broadcast to & regurgitated across the whole world? Would you be able to cope with becoming, practically overnight, the most hated man or woman in the world, for the rest of your life, and for something you couldn’t even fathom doing?

This is a reality. It can easily happen to anyone, no matter how innocent. It MUST STOP. We ask you to cancel ALL screenings of this film now and to not contribute to a system DESIGNED to give those with malicious intent or financial incentives any POWER over the innocent, which they would otherwise not ever have without such a system.

The main subjects of this disgraceful ‘film’ are James Safechuck and Wade Robson. Robson is a disgruntled former associate of Jackson’s who was denied a position working as a director/choreographer for the Michael Jackson Estate’s posthumous music project with Cirque Du Soleil. He previously testified in court, before Michael Jackson’s death, that Jackson never abused or harmed him. Safechuck is another former associate/friend of Jackson’s who also previously maintained that nothing ever happened to him. His cousin wrote on Twitter in 2013, saying that both of them went to Michael Jackson’s Neverland Ranch regularly and that neither of them were abused or harmed and no ‘settlement [payment]’ ever occurred. Again, Michael Jackson was tried in court, and he was found NOT GUILTY of all 13 criminal charges against him by an independent jury. He was secretly investigated by the FBI (an independent, specialist law enforcement bureau) and the FBI’s conclusion was that Jackson never harmed anyone.

We WANT you to tell insightful stories about ACTUAL criminals, that have actually committed disgusting crimes and have been proven guilty. We NEED their victims to be heard. We MUST know how these crimes can be prevented in the future. When an innocent human being is the subject of such documentaries, it will be noted that we will NOT stand for such films to be made or given any credence. Only the guilty deserve to be punished, and the innocent deserve to have their reputations restored in the public eye, and actually, never tarnished in the first place.

Official petition asking you to cancel this film:
https://www.change.org/p/end-the-defamation-of-michael-jackson
‌
Full files from the official, secret investigations into Michael Jackson by the FBI can be found here:
https://vault.fbi.gov/Michael%20Jackson
‌
Court documents from the trial in which Michael Jackson was proven innocent can be found here:
https://www.scribd.com/document/111094302/UNSEALED-Grand-Jury-Court-Transcripts
‌
Details of Wade Robson’s inconsistencies & changing stories:
https://themichaeljacksonallegations.com/the-wade-robson-allegations 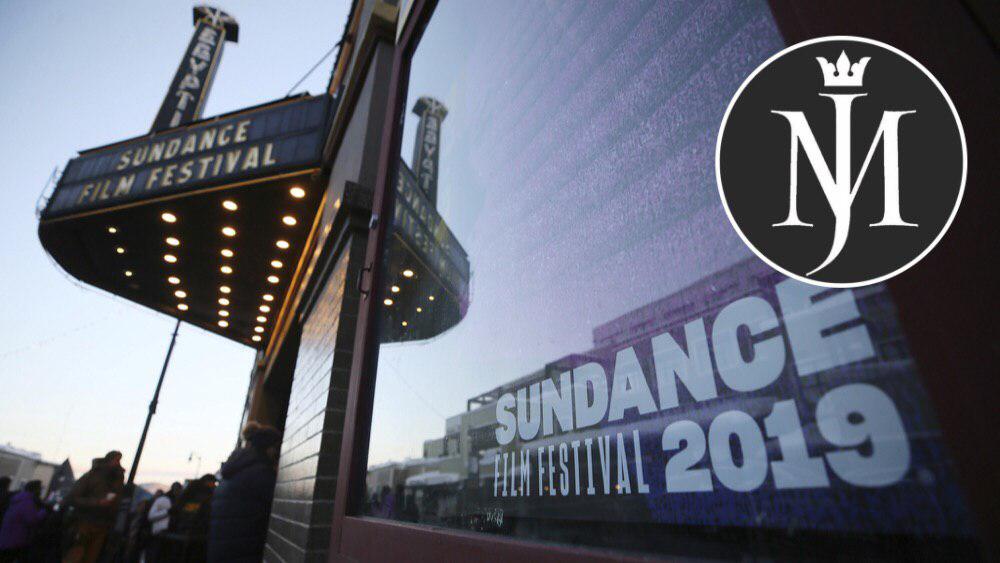 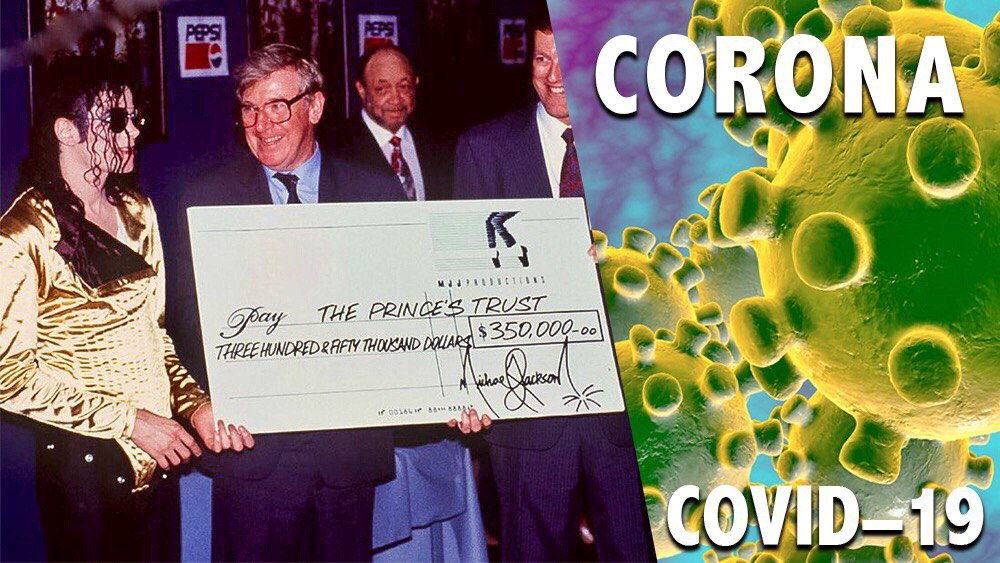 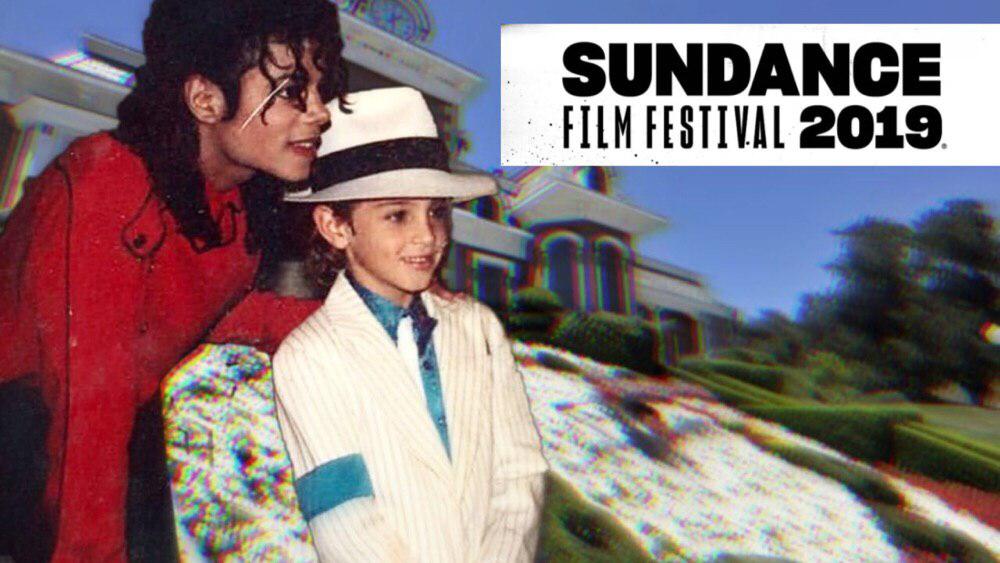